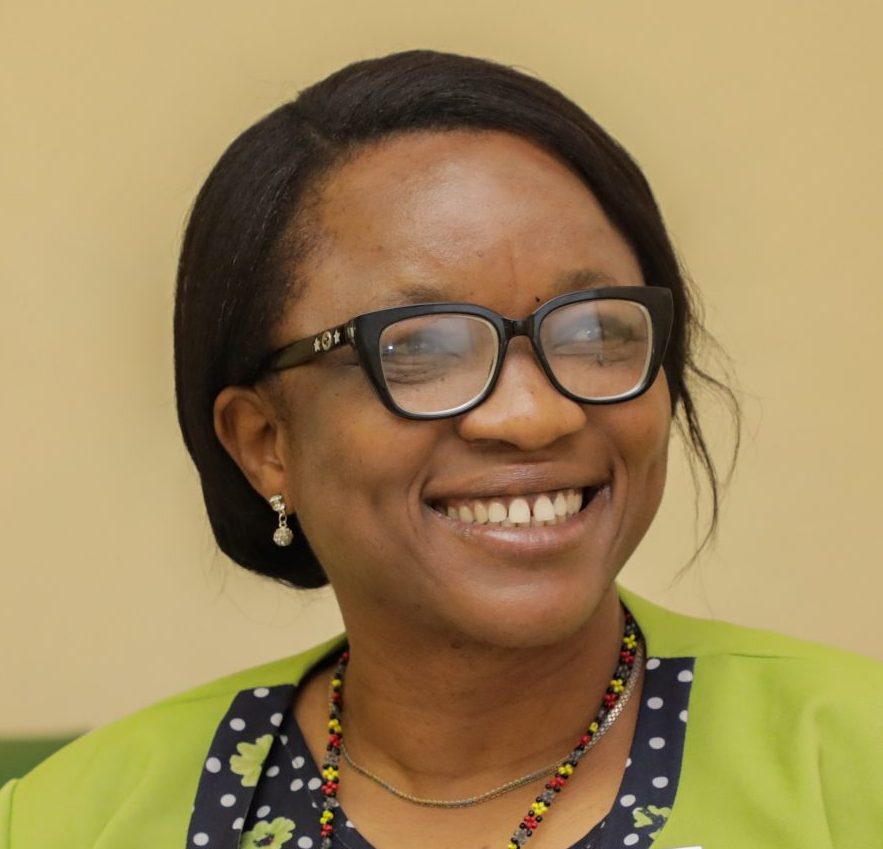 Bunmi Bossey leads the 'journey of adoption' for the Enterprise Breeding System at IITA, supporting breeders to run maize trials in the new system.

Since the launch of the Enterprise Breeding System (EBS) at the International Institute of Tropical Agriculture (IITA) in April, research administrative manager Bunmi Bossey has been responsible for the execution of breeding trials in the new software, which now covers most of the experiments covered by the IITA maize breeding program. As one of the early-adopting centers, IITA has helped shape and in turn been shaped by the EBS.

“EBS is an all-in-one tool that will help any Center to modernize their work,” said Bossey. “Within the platform you are able to carry out a number of capabilities and functionalities, your core breeding, core system, service management, the cross manager; you have all these tools to move from one activity to the next. The response time of each functionality within the EBS is quite short, there is no delay. The platform is always improved, and that is one beautiful thing about it.”

“It is also an open source software so it is not costly to adopt and will improve resource performance in developing countries across the world,” added Bossey.

Prior to adopting EBS, IITA was using the Excel-based Fieldbook to create experiments, generate field tags while using the KSU Fieldbook app on mobile phone (TABS)  to collect field data. This data was then analysed to assess germplasm performance and make selections for advancement.

“One of the key ways that EBS has helped us is to migrate our historical database into the system, as our data was in an excel spreadsheet,” said Bossey and this is made possible with a user-friendly platform (EBS). We were able to move thousands of excel lines over to EBS.”

Adopting EBS involves more than simply moving data over; it requires adopting a standardized modern breeding process being developed across CGIAR breeding programs, which can take some time to implement while bringing other benefits. “Harmonizing the numerous research objectives at each center has helped us to increase the efficiency of breeding work. The knowledge base is broadened and you are able to do things better.”

With the EBS still in a co-development process, good communication and responsiveness between users, the EBS design team and developers has been key to enabling adoption. “It is still a journey of adoption. You expect that as each milestone is achieved the EBS becomes better and better,” said Bossey. “We raise support tickets for suggestions and gaps and they are promptly handled.”

In the near future, Bossey hopes that IITA will be able to analyse breeding data within the EBS and collaborate directly with partners in the system, while adoption by other IITA breeding programs such as cowpea is also being explored.