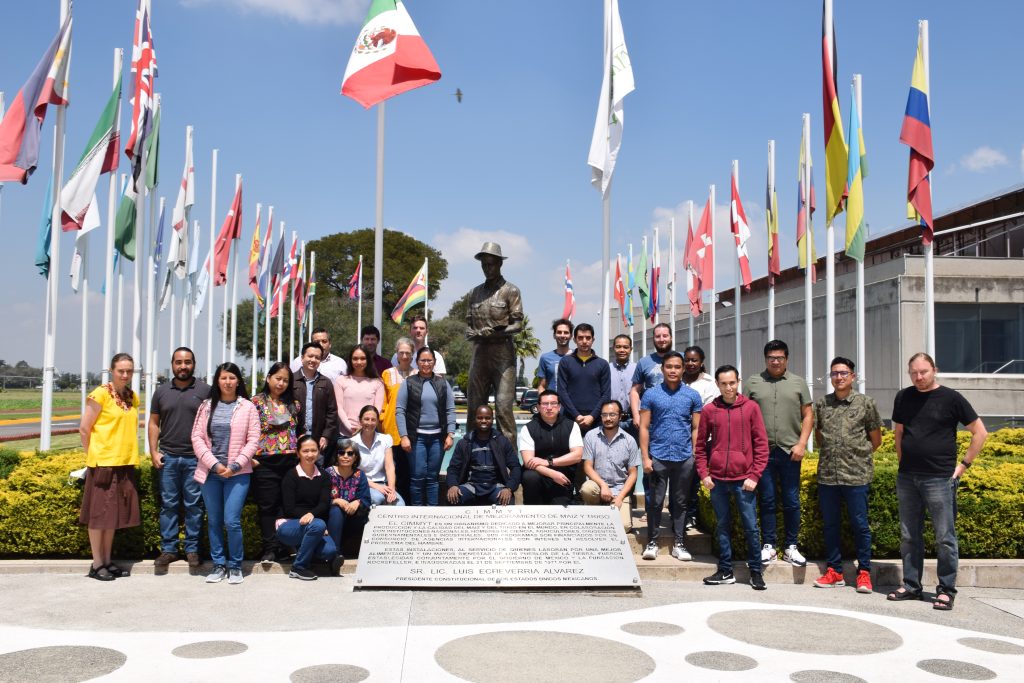 Developers are working on over a hundred new or improved functionalities in the August 2022 to January 2023 period, following a series of global meetings that distilled user requirements into a realistic blueprint for the Enterprise Breeding System (EBS) Milestone 6 release. 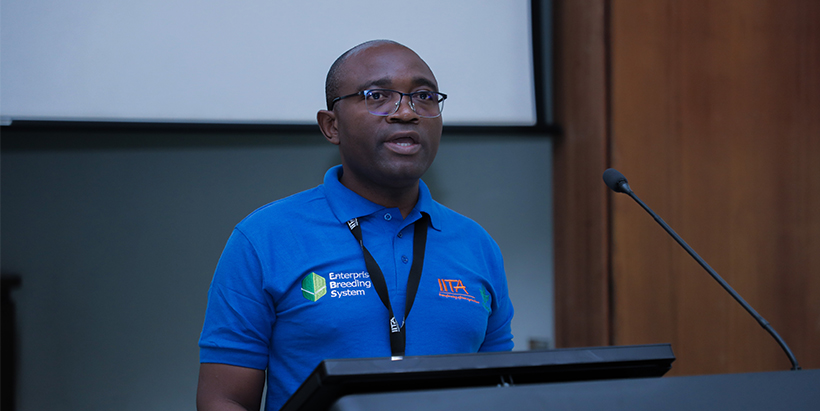 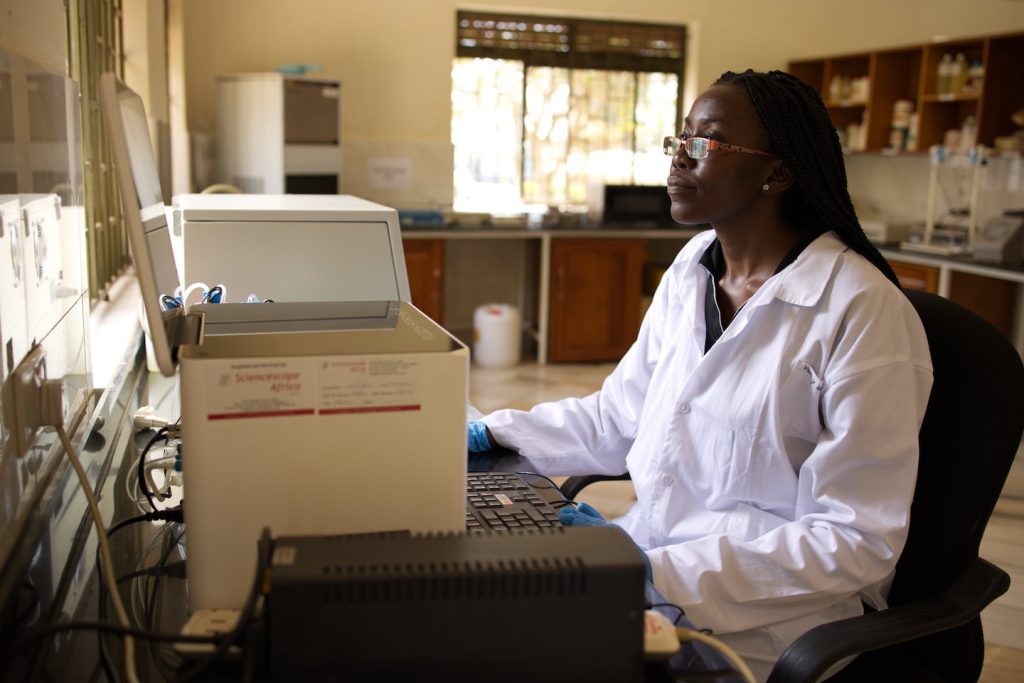 The EBS project celebrated an important milestone as adoption started at IITA, IRRI and CIMMYT.

EBS Town Hall: How users are involved in development and the way forward 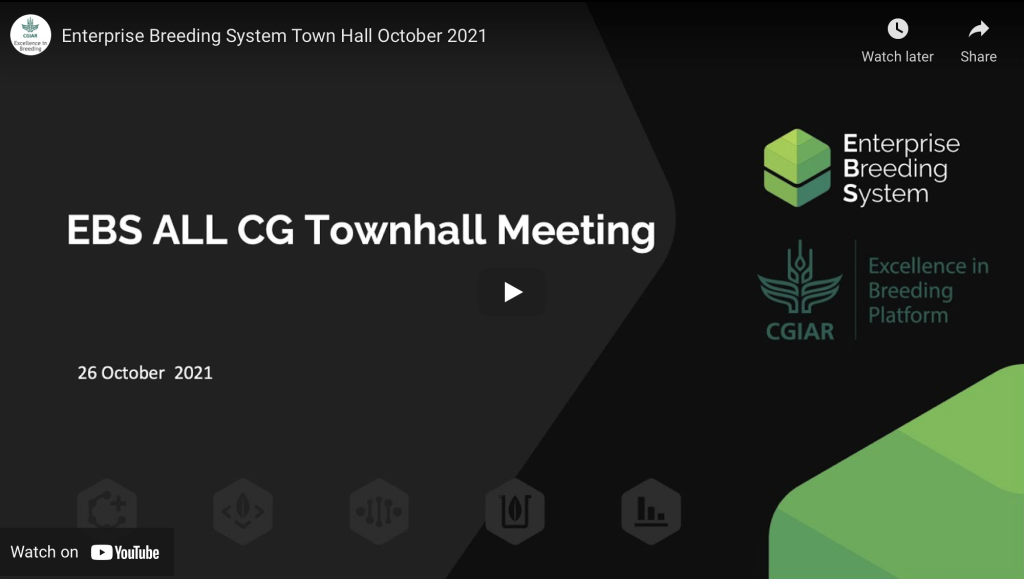 On 26 October 2021, with the first functional version of the software bring released, over 100 EBS staff and stakeholders came together to hear from the breeders involved in development and the roadmap for future releases. 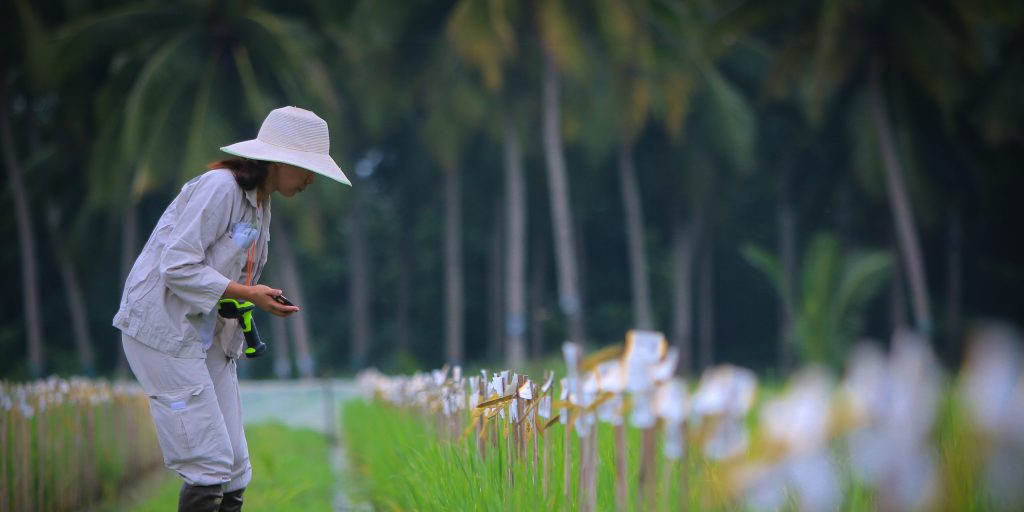 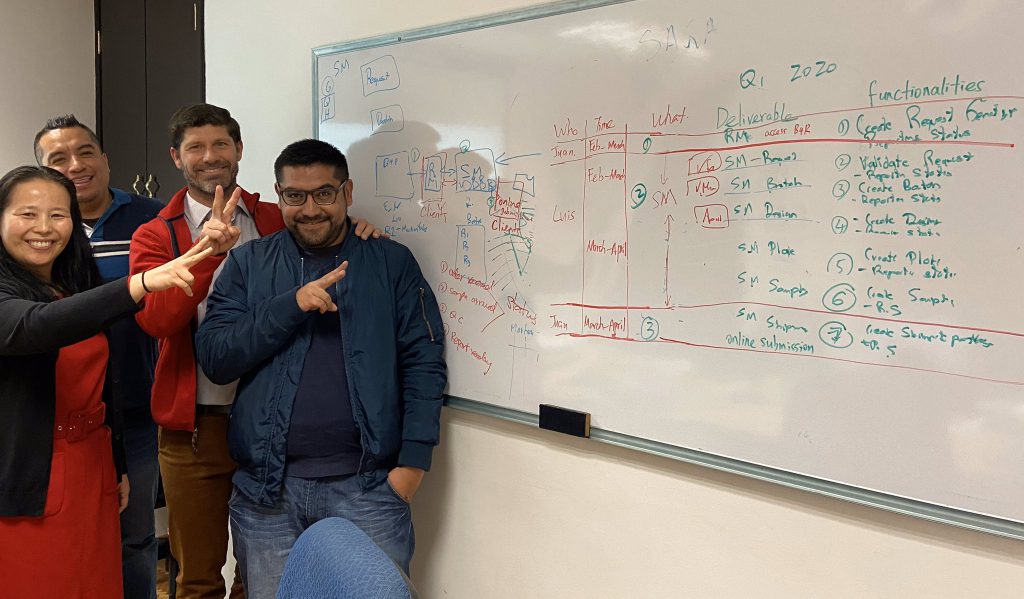 Members of the Enterprise Breeding System (EBS) advisory committee met on 17-18 January to review progress on the development of a full-spectrum breeding data management software.

From 21 October to 1 November, software developers and administrators from several breeding software projects met at the headquarters of the International Maize & Wheat Improvement Center (CIMMYT) in Mexico to work on delivering an integrated solution to crop breeders.